Connection and exchange between Native American Tribes and Indigenous Peoples of Latin America on challenges, lessons learned, and innovative models.

“Water is the backbone for sustainable development,” commented Francisco Souza, Managing Director of the FSC Indigenous Foundation (FSC-IF), in a webinar on Opportunities for Indigenous Peoples and Water Rights.

The event began with an introduction by Francisco Souza who presented the current situation of water as a resource and central element in the development of productive activities and society. In recent decades there has been an increase in water needs and, if this situation continues, a water deficit is expected by 2030. Faced with this situation, Indigenous Peoples are key actors in the mitigation and resolution of the problems caused by lack of water. Their traditional and ancestral practices are essential to carry out actions that recognize the value of water as a fundamental element of biodiversity, nature, and forests. Indigenous Peoples have the solution to address the impact of water-related problems.

The experiences and lessons from Indigenous Peoples should be shared, as well as their views on water and the recognition of their rights. Dr. Souza also highlighted the importance of collaboration among Indigenous Peoples, associations, and other organizations that work together for this purpose.

The event continued with a background of the U.S. Federal Indian Act by the Deputy Solicitor for Indian Affairs in the U.S. Department of the Interior, Ann Marie Bledsoe Downes. She shared the history of Tribes and their relationship with governments, the legal context, and the agreements that have developed over time on water rights. Then Principal Deputy Assistant Secretary of Department of the Interior Wlzipan Garriot took the floor to highlight the contribution made by Indigenous Peoples in the preservation of natural resources such as water and the importance of recognizing the achievements made for the health and welfare of the planet.

After the previous comments, the Panel composed of the Gila River Indian Community and the Columbia River Inter-Tribal Fishery Commission shared their experiences with water resources, rights, and opportunities.

First, Governor Stephen Roe Lewis presented the case of the Gila River Indian Community including its water plan, how it was implemented, and how it has been maintained over time. It is one of the most successful plans in terms of its results, which include increasing the opportunities for members to cultivate their lands in a sustainable manner and rehabilitating parts of the Gila River.

The Panel culminated with the participation of Aja K. DeCoteau, Executive Director of the Columbia River Inter-Tribal Fishery Commission. She gave a presentation on the Columbia River Basin and the opportunities that the river offers, being a source of numerous resources such as salmon, and the center of diversity in fauna and flora. The river provides power, irrigation, and water supply in addition to being a  method of navigation, source of recreation, and the basis of culture and tradition of the Tribes and their ancestors.

The creation of the dams impacted the Tribe’s way of life through flooding, leading to loss of land and other resources. One of the major consequences was the decline of the salmon population. In response, the Tribes have developed protection laws and defined a plan with goals that involve bringing the fish back into the ecosystem, protecting treaty rights and sovereignty, and providing services to the people and fishermen who inhabit the river areas. As a result of this process, the Indigenous Tribes are now leading a joint approach to the ecosystem, combining Indigenous knowledge with science and involving a new generation of leaders.

Finally, Indigenous Peoples organizations in Latin America will connect with Native American Tribes through the IPARD Program to continue to exchange, learn, and collaborate on the opportunities water resources offer for Indigenous Peoples in developing their sustainable economic models.

View a recording of the event here. 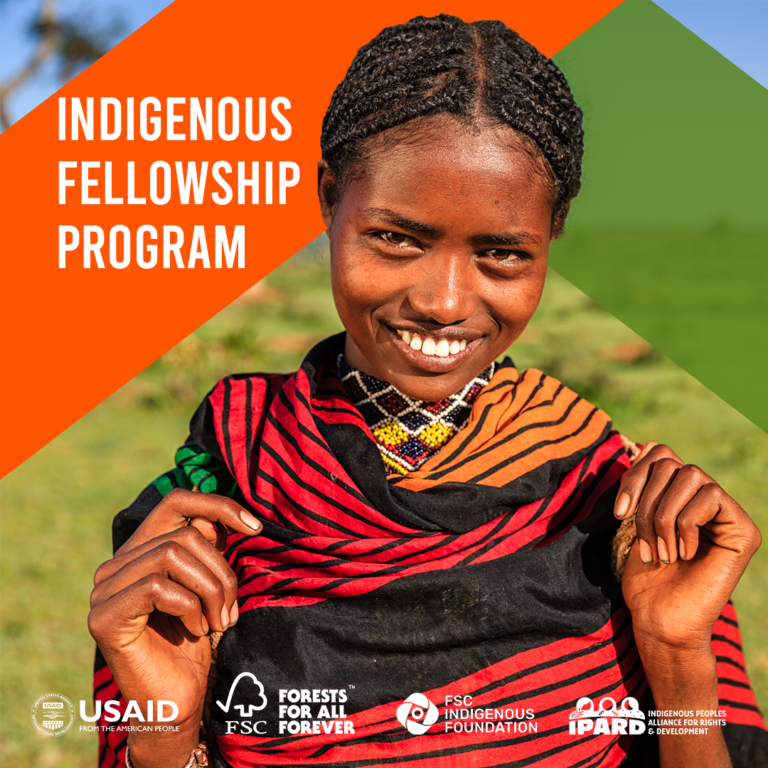