The FSC Indigenous Foundation celebrates the launch of the Indigenous Women of Panama’s Economic Empowerment Plan and is supporting its implementation.

This plan is a comprehensive and pioneering initiative that seeks the full inclusion and effective exercise of the socioeconomic rights of Panamanian Indigenous women, based on their protagonism and self-determination. It creates a space to convene multi-sectors including public and private actors to bring resources and commitment to support the Indigenous women of Panama.

The FSC-IF is supporting the implementation of PEMIP through three of its components including ancestral cultural restoration, leadership, and governance.

The Ministry of Education, Ministry of Social Development, and Ministry of Labor are committed and empowered to support the Plan, and Enred Panama is providing technical assistance.

Andrea Lino described the challenges and effort to develop this plan.

“We had to climb mountains to find ways to connect virtually and develop this plan. But we, as women, fighters, leaders of each territory, we made this great effort to arrive to this day.”

Briseida Iglesias ended with a strong message for, “unity, sisterhood, and social equity.”

In 2018, under the leadership of Sara Omi, President of the Congress of Alto Bayano, CONAMUIP proposed the formal creation of this space. The Advisory Committee of Indigenous Women of Panama (CAMIP) was constituted, formed by twelve delegates representing each territory in the National Roundtable of Indigenous Peoples (CONDIPI). CAMIP receives, processes, and transmits information while at the same time is linked to the community and governance structures of the Indigenous Peoples of Panama.

With the IDB and the Ministry of Government of Panama, CAMIP developed the Indigenous Women of Panama’s Economic Empowerment Plan (PEMIP 2025), based on conversations with various Indigenous women, evidence and data, analysis of policies, and consultation with experts.

Immediately after the launch of PEMIP, CAMIP met in a workshop supported by FSC-IF to discuss the implementation of the plan and the by-laws of CAMIP, as part of the activities that the Indigenous Peoples Alliance for Rights and Development (IPARD) is supporting as part of PEMIP implementation.

On October 21st, the FSC-IF supported another workshop with the CAMIP leaders and women chiefs on institutional strengthening of CAMIP, Indigenous women’s leadership, and the creation of a strategy to promote dialogue spaces for effective participation of Indigenous women as a tool for political incidence. At the end of the workshop, participants took a proactive role to participate in the different working groups that are part of the Plan’s axes to continue working on the implementation of the PEMIP for the benefit of their communities.

The FSC-IF is committed to working with and for Indigenous women, who we know to be the guardians of ancestral knowledge providing solutions that will determine our future and the future of the planet. 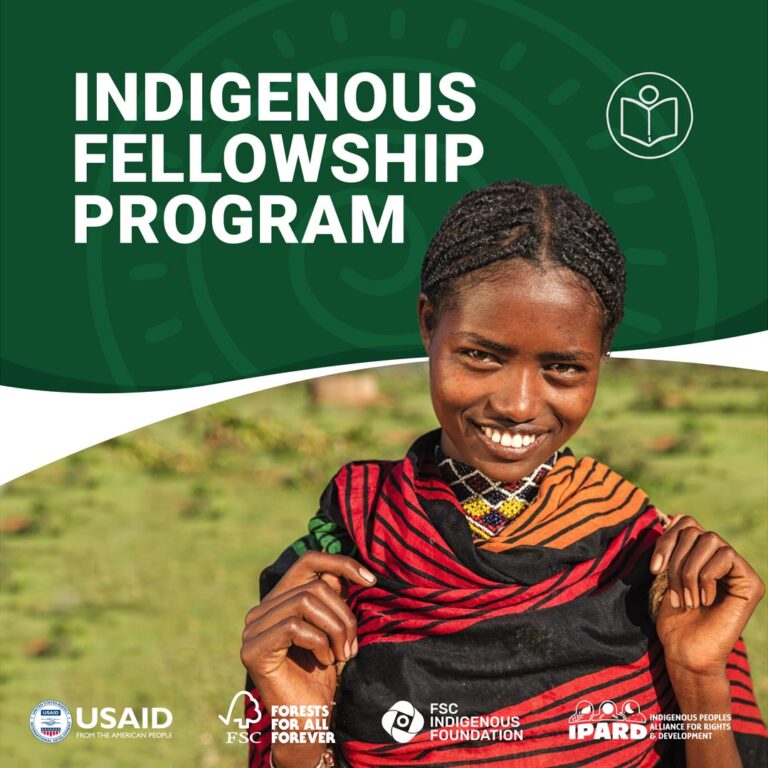